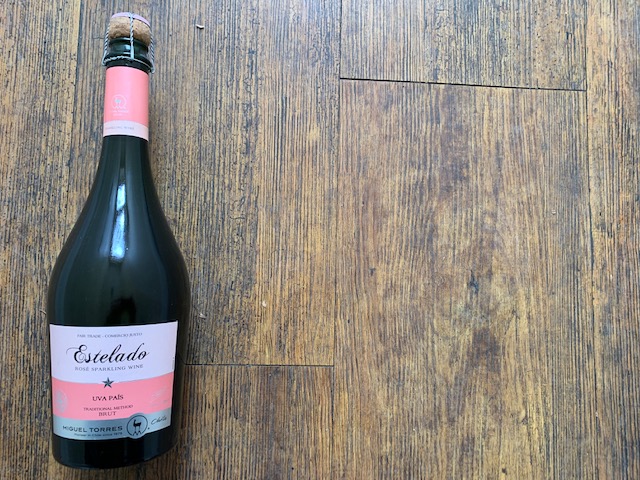 Pale rose colour with fine and persistent bubbles. The aroma has notes of red fruits. On the palate, fresh, lively and genuine characteristic of the ancestral varietal Pais.

Nearly 500 years ago, the first grapevine in Chilean history arrived, brought by brave men who struggled across rivers and mountains. This was a special vine: in Spain known as Listán Negro, in the colonies of the new world it was called Misión, and in Chile it would be known as “País”.
This varietal is cultivated in dry zones with humility, hard work, and dedication generally by small winegrowers who have passed their land from fathers to sons over several generations. In 1850 the first French vines were introduced to Chile, leaving the “País” grape aside and later forgotten in time, with an uncertain future.
The rescue of Chile’s oldest grape varietal has produced Santa Digna Estelado, a unique sparkling wine, 100% Chilean, a reward for the land and its people.
Santa Digna Estelado is made using the traditional method with the second fermentation in the bottle. The first sparkling rosé made with the “País” grape has a personality of its own.