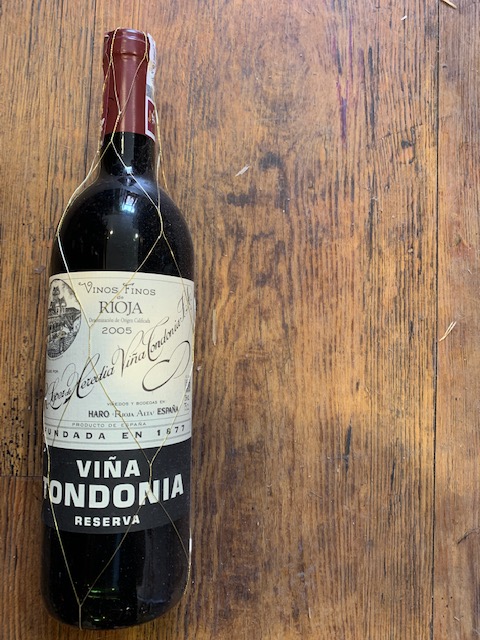 Made from 75% Tempranillo, 15% Garnacho (yes, not Garnacha) and a 10% combination of Graciano and Mazuelo, this is an immediately seductive wine with lifted aromas that entice the palate of macerated red berries and a touch of cured meats. The wine leaves a scent in the glass that is really quite magical, drawing you into a succulent palate which is broader and richer than its predecessor. Despite its six years in barrel and a further six in bottle, the 2005 Tinto Reserva manages to retain a core of rich red fruit which is perfectly complemented by the more mature, tertiary characters of its age. This is beautiful Tondonia with the same open feel as the 2001 and would be supremely enjoyable now whilst waiting for the 2004 to lose the last hint of its austerity. Don’t be fooled though, as with all great Tondonia Tinto Reservas the 2005 promises to hold its allure for many years to come.