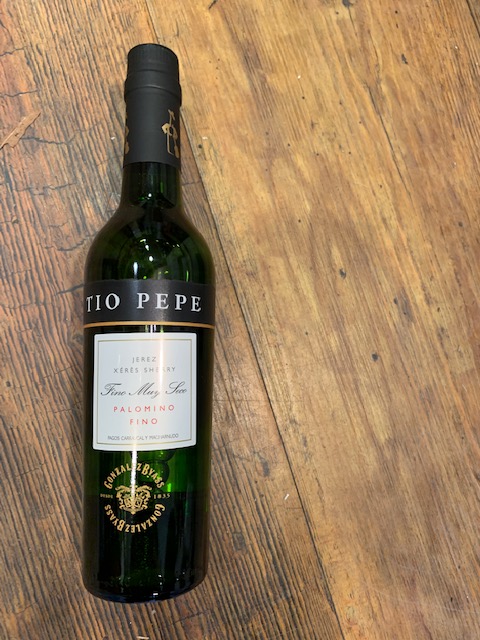 Tio Pepe, the world's best-selling Fino sherry, has been refreshing palates since the 19th century, when a young Sherry entrepreneur from Jerez, in southern Spain, discovered his uncle was ageing barrels of a delicious pale, dry style of sherry. By way of tribute, he named the new wine after his uncle, who was affectionately known as "Tio Pepe". It's ultra-dry, crisp and refreshing.